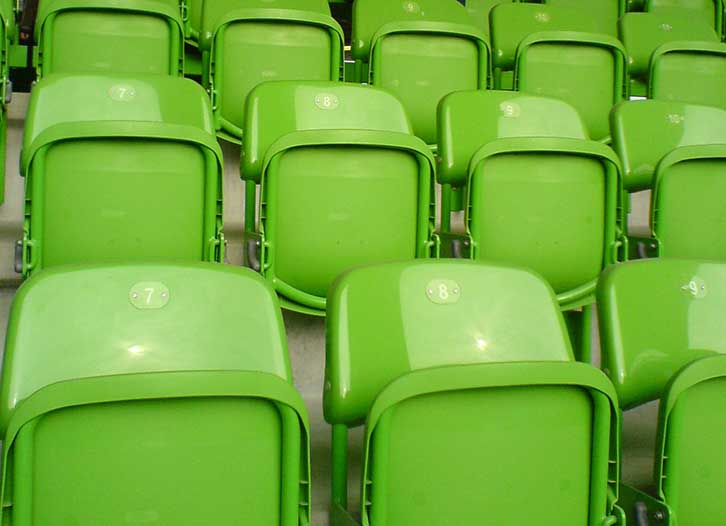 Awash with cash and an over-inflated ego, Mark wonders whether the current English Premier League can quit diving when it comes to football quality.

There’s never been more money in it and around it, but that doesn’t always mean the Premier League is richer for it. Ok I’ll cut straight to the chase and state that the 2012-2013 season so far is the poorest in recent memory.

To be crystal clear, by poorest I’m referring to the overall footballing quality across every team from the very top of table to the very bottom. Each one has its own varying level of standard of course and I’m not directly drawing comparisons between Manchester City and say, QPR. Each team is where they are for fair reason, however I honestly can’t identify one that has consistently impressed. Perhaps with the possible exception of Swansea City and at a push, Everton. But I’m clutching at straws here people.

Such misgivings have been highlighted by a succession of Premier League weird weekends or ‘coupon busters’ as they call them. Freakish results and bizarrely bloated score lines that seem to both defy logic and league table status. It’s not even as though it has been confined to those outside the ‘top six’, with the likes of Man United, Arsenal and Chelsea all contributing in equal measure.  In actual fact the whole notion of a traditional top six has been turned on its head because of it, but not necessarily in a good way.

“Genuine moments of purposeful attacking play have been a rarer commodity too and don’t even get me started on some of the refereeing.”

Don’t get me wrong, I’m all for the pompous applecart of these clubs to be shaken vigourously. However it seems to be derived from a universal ineptitude spanning managerial tactics, fitness levels, and naive defending in the extreme. All too many of the goals have been down to a shocking lack of honest basic marking, lackadaisical intervention and schoolboy backline positioning. BBC pundits and defensive connoisseurs Alan Hansen and Mark Lawrenson look increasingly depressed with every passing week!

Genuine moments of purposeful attacking play have been a rarer commodity too and don’t even get me started on some of the refereeing. That’s a whole other blog post in itself. Granted all this madness can crank up the entertainment stakes, especially for the neutral, but its desperate stuff for the purists. The annoying part for fans though is that if any one of the lesser teams could pull a run together then there’s a real opportunity to be had.

What do you think, is this the poorest Premier League of recent times and what’s the reason for it?

2 thoughts on “Is this the poorest Premier League season ever?”