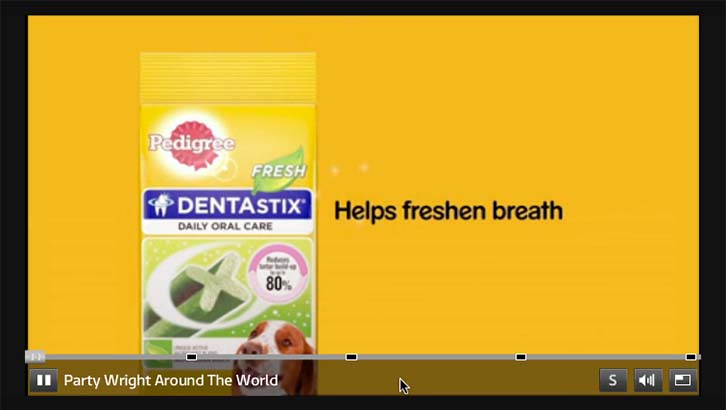 For my latest review of TV shows no mortal should watch, I’m pioneering a new technique. Reviews so short and yet somehow so verbose they fit on Twitter.

To kick it off I had the misfortune of enduring 5 minutes too much of Mark ‘Towie’ Wright’s new ITV2 vehicle last night (February 26th). Moving on from his last outing, looking befuddled doing nothing in the USA, he’s now doing it all again but with poppers. Although sadly not in any narcotic sense, unless I’ve either a) seriously misjudged the depth of his sober personality or in fact b) bore witness to the consumption of seriously weak gear. No, now he’s supposedly an arranger of nail-bitingly facile parties with the awkward assistance of hired besties.

“It’s an hour-long selfie basically, interspersed with the kind of merciful advert breaks you swore you would never enjoy.”

It’s an hour-long selfie basically, interspersed with the kind of merciful advert breaks you swore you would never enjoy.

That’s literally all you lot need to know about the skilfully named ‘Party Wright Around The World’ – See what they done there, geddit? Quite what anyone expected from the programme writers after spunking their creative loads christening the thing is fair comment.

So I have spoken enough, far too much already. Frankly 137 characters is a bit bloody extravagant but here it goes:

PS: If the show emerges to be a “look, a Monkey” fast one pulled by the same Splash! production team I happily retract everything.

Did you see it and still care enough to communicate your dismay with modern humanity? Put it down there…