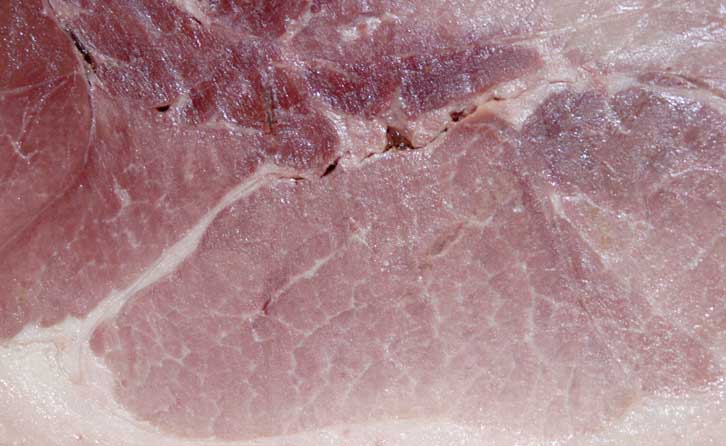 The brand of spam we have to endure across Twitter and Facebook etc demands reclassification. Surely it’s high time for us to re-can that hamm?

Wherever there’s an opportunity for adverts, marketeers will exploit them. In terms of the social media realm, companies and brands have been slightly more insidious in their brainwashing tactics.

Since Facebook caught on, they have been able to convince us that they aren’t cynical money-grabbing machines but rather our “friends” instead. It suddenly seems more cuddly and personable doesn’t it?

Twitter too has now enabled firms to ‘connect’ and ‘converse’ with us directly. For many that just means sling us a load of links for stuff to buy, with very little thought or care whatsoever.

Some businesses actually employ real breathing people to spew it out, Tweeting up guff in person like a sweaty besuited spambot.

In its extreme, this ubiquitous tactic of shoehorning covert advertising into social media is wholly detrimental. For many, it can undermine the context for which the chosen social media service once existed. And I’m sick of it.

So sick of it in fact that I want to hit back by quite literally giving it a name. That’ll learn it…

3. ( lowercase  ) disruptive messages, especially commercial messages posted specifically via social media services by someone or something masquerading as a “friend”.

What I really like about coining the term ‘hamm’ is the possibility for great phrases. Bombarded aggressively by too many corporate Tweets? You’ve been hamm-fisted, pal. (Obviously apologies to Mia on that one)

Managed to filter your fb wall with some kind of clever app? Well, that’s ‘Cured’ hamm for you… girlfriend!

“But what could Hamm stand for as an acronym? It would be kind of nice to give it that additional relevance as originally I chose it purely because it sounds like spam.”

But what could Hamm stand for as an acronym? It would be kind of nice to give it that additional relevance as originally I chose it purely because it sounds like spam.

My own suggestions would be ‘Humanised approach to mass-marketing’ or perhaps ‘Here’s a mindless message’.

Post us what you reckon downstairs and we’ll certify it as the newest hip term for the Pininterest generation. You can keep any rotten hamm to yourself of course…