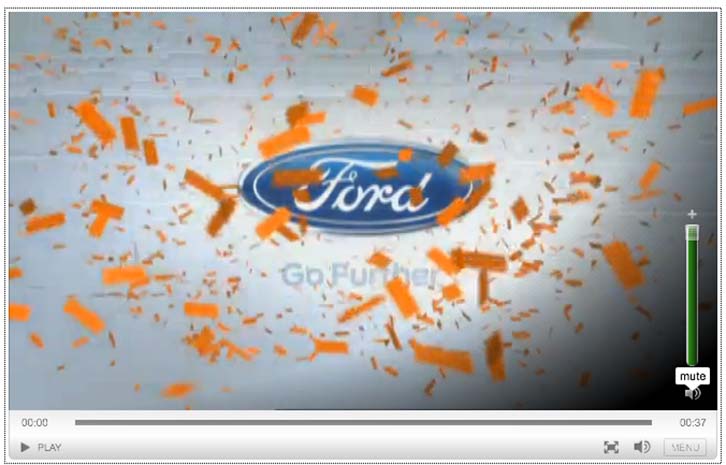 I don’t want to get drunk on power, I just want the authority ban web stuff I don’t like. Such as noisy websites… ok, peasants?

I was thinking about something the other day. Nothing too remarkable to blog in itself, I tend to do it most days – whether I want to or not.

However this was specifically regarding a wholly hypothetical scenario where I get to squash the things I hate most online. Like some sort of dotcom Zhar, or Putin. In other words, given the unlikely event that I’m in a position to run for Prime Minister of the Interweb, what would my manifesto be?

(Obviously before apathetic voting invokes a stalemate and I have to enter an ineffectual, uncomfortable coalition with that ginger kid from Facebook. I don’t want to be his Nick Clegg, believe me.)

But seriously, why couldn’t we have forfeited the tedious Cookie legislation for outlawing noisy websites instead?

I mean really, when have you ever soiled yourself in fright at some locally-stored string of session data? It’s a wonder the EU don’t confound the two and insist Sesame Street‘s Cookie Monster rises up barking boring terms and conditions at 300 decibels before you can use a shopping cart.

The worst offenders are those little banner ad-shaped video carousels. Oh, Christ these are awful. They actually take a bit of work to frantically locate and cursor bash vigorously into silence. At least until you stupidly refresh the page.

For me it’s an annoyance, but spare a moment to imagine how frightening it must be for visually impaired users. Seriously, it must play havoc with screen readers and feel something akin to Skyping Stephen Hawking in a busy nightclub. An analogy that works regardless of which Skyper is in the nightclub, blind raver or theoretical physicist.

Perhaps it’s a deliberate tactic to avoid accessibility compliance altogether, just literally scare ‘that sort’ away permanently. Point is, noisy websites are confusing, unnecessary and unhelpful for ALL.

“For me it’s an annoyance, but spare a moment to imagine how frightening it must be for visually impaired users.”

But as an average user I suppose it’s my fault for choosing to listen to my own music, at volume, as I browse. Why on earth should I want to enjoy Led Zeppelin 3 when SkySports.com can shout me into buying that new pillar-less doored Ford for the 300,000th time? Finally a car you can high dive through, soooo useful during the school run.